Top trending technologies and careers of 2018! 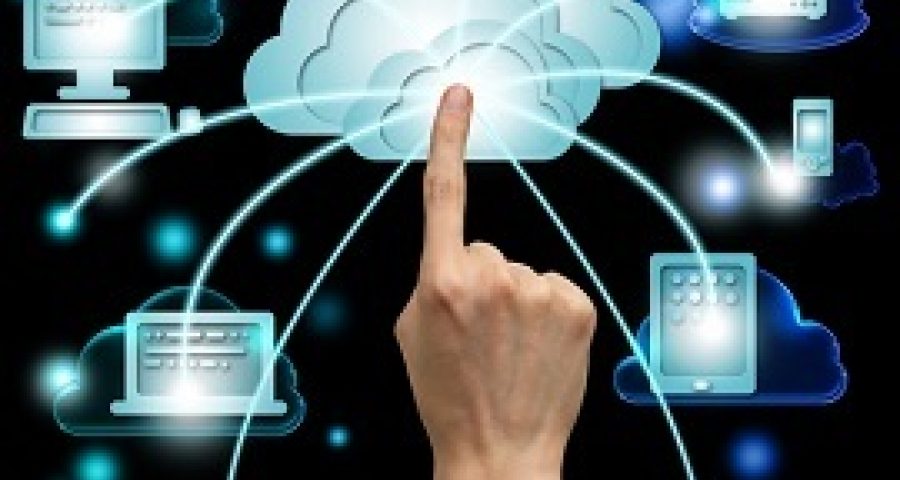 When it comes to the job market, technology is the place to be. Among the top 20 most promising jobs of 2017 according to LinkedIn Data, 12 of the positions were in tech - more than half! The growth of the tech industry has attracted job candidates to the point where people are choosing to switch career paths completely, with top reasons including a stronger career path, higher salaries, and better access to opportunities within their organization.

Technology is changing employment process as we know it. The innovation of technology is shaping job growth and changing the way hiring managers interview and staff their teams, but where are the best opportunities? What are the best skill sets to acquire? And what can a candidate do stand out from the rest in the interview process?

WHERE TECH JOBS ARE GROWING

If you’re interested in a career in technology, New York & New Jersey metro jobs offer the greatest bounty of opportunities. New York’s tech sector is the third largest in the country, just behind California and Texas. When you consider the fact that California and Texas are the largest and most populated states, and New York stands alone as the biggest tech hub on the East Coast, it’s clear that the best opportunities for tech jobs, and the most available per person, are in New York.

Technology is a wide-ranging area with many skill sets to choose from - so where do you start? The options are simply endless, but we’ve highlighted a few of the most attractive and highest growing areas of interest:

It’s a great time to get a job in cloud computing. The growth of public cloud adoption has created a boom in cloud computing jobs, driving job growth in the areas of software and services. Forrester Research predicts that the public cloud market will reach $178 billion in 2018, up from $146 billion in 2017. AWS, Google, and Microsoft will get the lion’s share of cloud revenue, expecting to take 76 percent of all cloud platform revenue in 2018. As thousands of enterprises increasingly shift to the cloud to meet their business needs, so does the need for technology professionals with core skills in cloud-related areas.

Cloud-related skills are among the tech skills with the fastest job growth. Job postings are at a 28 percent year-over-year increase as the market for cloud services continues to grow, companies scramble to get into the cloud, and tech vendors scramble to make the transition possible. For tech professionals looking for a job in the cloud - the time is now.

Tech jobs are well within reach for professionals with Linux skills. A 2015 Linux Jobs report identified Linux professionals as a priority for nearly all hiring managers. At the start of 2016, Indeed.com’s list of the top 10 companies hiring Linux professionals showed that Amazon alone had one-third of all these job postings with a whopping 1,838 Linux-related openings. Six months later, the number had inflated to 2,700 Linux-related jobs.

When looking at the Linux job market, there are a few key takeaways. Hiring managers struggle to find Linux professionals - in 2015 80 percent reported that they are either “very difficult” or “somewhat difficult” to track down. Companies are also more interested in finding Linux talent, with 70 percent of hiring managers saying that this incentive has increased. It’s no wonder that 55 percent of Linux professionals said that finding a job would be “very easy” or “fairly easy.”

Tech Republic included Full Stack developers among the 10 hottest developer jobs of 2017. In their search for full stack web developers, companies are looking for professionals with experience anywhere from front-end web technologies to back-end databases. Popular tools and technologies include JavaScript, HTML5, XML, JSON, and more.

Said to be the fastest-growing major programming language, Python has secured a spot in the rapidly growing tech field. Python has seen growth especially in high-income countries including the United States, United Kingdom, Germany, and Canada. Stack Overflow identified Python as the most visited tag within high-income nations, crediting this in part to the seasonal nature of traffic with Java, due to it being heavily taught in undergraduate courses in the fall and spring. With a 27 percent year-over-year growth rate, Python is large and growing fast, giving Java run for its money and rising as a needed skill for programming jobs.

The key to constant innovation and improvement is DevOps. The marriage between development and operations affects all areas of business and involves constant experimentation, new implementation, and navigating the ever-changing needs of tech-driven world. As more companies add DevOps roles, finding top-quality talent is a challenge. 60 percent of hiring managers are looking for DevOps engineers, 42 percent of companies are adding DevOps skills to their open source job openings, and DevOps engineer was ranked as #2 on Glassdoor’s 50 Best Jobs in America. The DevOps job boom is now.

With tech jobs on the rise, any type of technology skill set will go far in securing a job. But is there a ‘best’ area or skill set when it comes to having a fruitful career? US News & World Report says it’s all about software development. Software Developer was named as the #1 best job on their 100 Best Jobs list, and #1 in Best Technology Jobs.

Every app ever made was designed by a software developer. Social media, digital music services like iTunes and Spotify, and Google calendar all had something to do with software developers. Since developers are at times responsible for developing a whole new system in a totally new environment, also called a greenfield project, agile software development is a growing need in particular that involves a high level of collaboration with customers, users, and other teams. In other words, software developers can be considered a catch-all when it comes to tech jobs, since they are constantly needed and work with various teams to innovate and improve products. Their work transcends almost every aspect of our daily lives, putting this skill set in high demand and among a wide range of industries. The Bureau of Labor Statistics predicts a 30 percent growth in employment of software developers between 2016 and 2026, faster than average for all other occupations.

As tech jobs continue to grow and are now a major industry sector for employment, technology has also shaped the interview process. With insight from companies like Google, Twitter, GitHub, Oculus VR, Disney, Tinder, and more, Lifehacker distinguishes tech jobs from the rest and gives a few interviewing tips that tech professionals should live by:

With The Princeton Group, your next great opportunity is just around the corner. With the advantage of being headquartered in the New York and New Jersey metro area, our clients and the approach we take in your career search is unmatched. Contact us for an initial technical screening process and we will provide you with the tools and resources to drive your career to the next level, personally and professionally. With your skills and experience, and our professional guidance to put you on the right path, our talented team of recruiters will find you the job you’re looking for. Get started today.